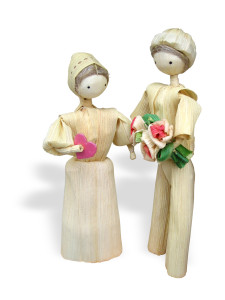 Ask Alea: Alea, I recently got engaged to my fiance and I’m a bit concerned since we have different faiths. Can you give me some advice or direction to figure out how I should go about exploring it with her, or what we should do? (Joe, NY, 29)

This is where one party converts to the faith of the other. Conversion only works long term when the change is truly desired by the converting spouse and the decision to convert was made without pressure.

Some couples adopt an explicit policy of religious pluralism, perhaps both attending services in turn and adopting a pattern of joint membership and participation, ensuing peaceful coexistence.

This is a radical pattern in which both parties leave their religion of origin and take up an ‘in-between’ allegiance. Although it appeared to be the way in which approximately 30% of the sample acted, it was a topic respondents found difficult to talk about openly in the interviews.

Some interviewees reported that they actively attempted to merge the rites and practices of their different faiths in their home. This may be done to a greater or lesser extent and, most likely, could forge a common ground, even if problems may be encountered with respect to questions of coherence

In some respects, similar to the above, some couples chose to individualize religious observations, with each partaking in his/her religious life and respecting the other’s difference without co-opting or minimizing the difference. As well as the expected advantage, some respondents suggested that this style risked companionship and was confusing to children in interfaith marriages.

If you have further questions, or want more examples just go to the contact tab and Ask Alea! 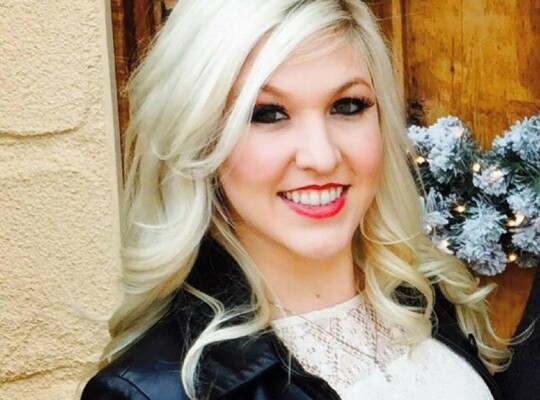 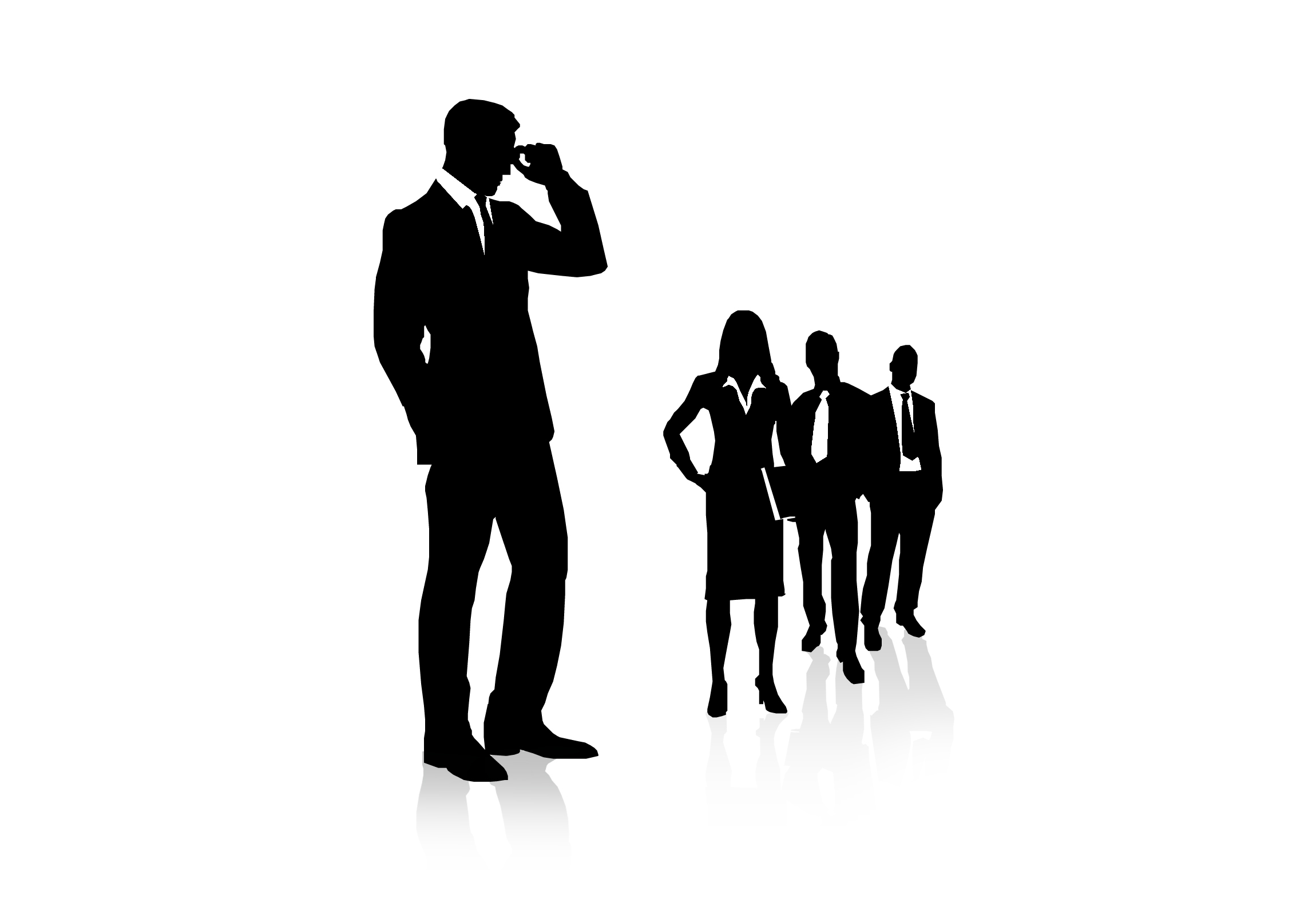 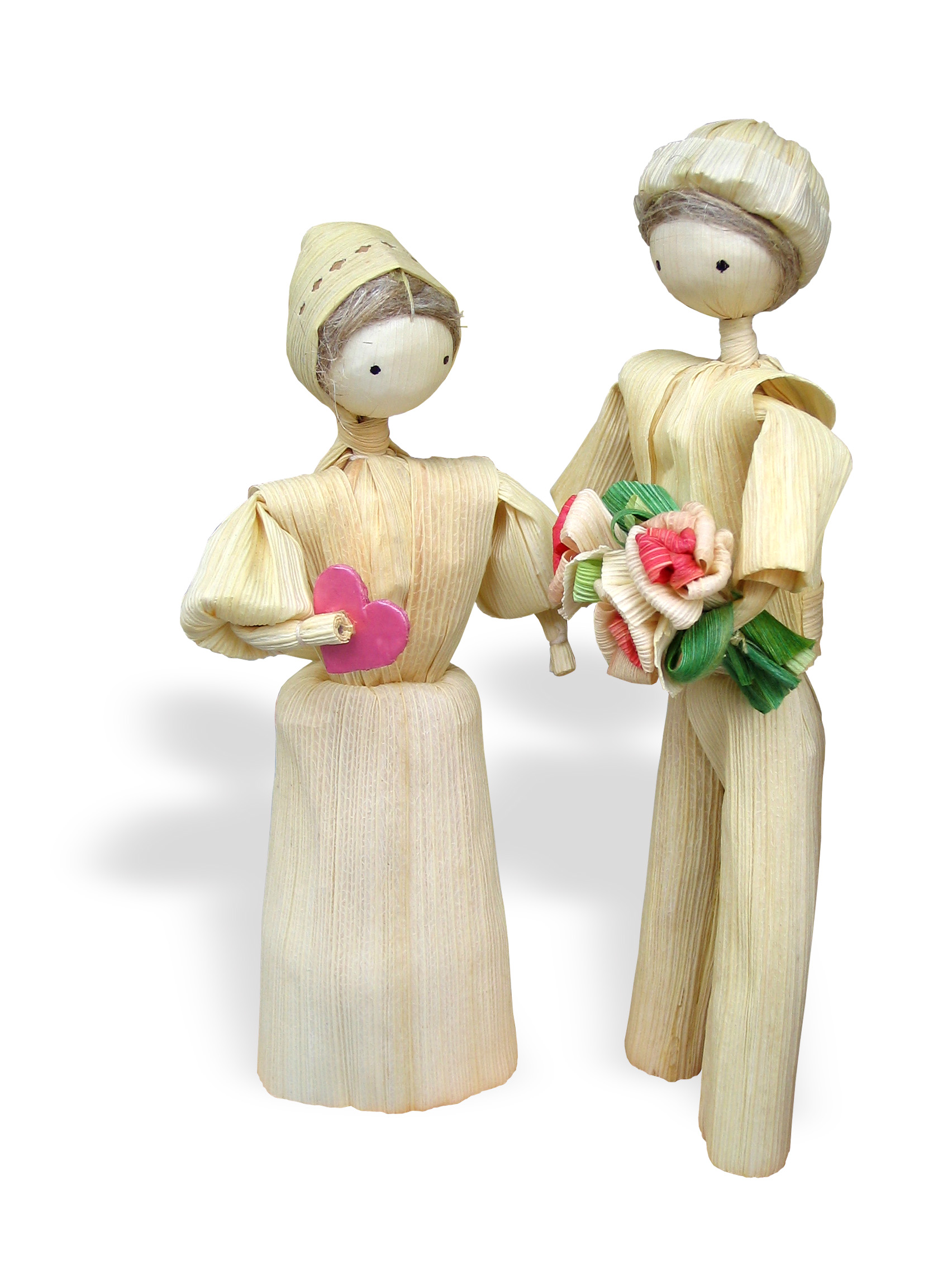